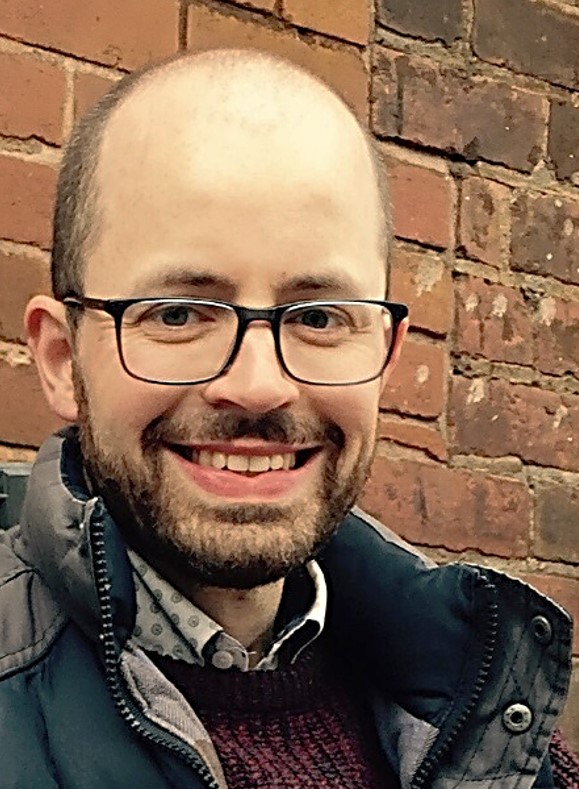 Head of Year and Teacher of RE
Notre Dame High School, Sheffield

Ben grew up as a vicar’s son in Rotherham, South Yorkshire and went on to read German at King’s College, London. After a year in business, he studied for a PGCE in Religious Studies at the Institute of Education, London before moving to Sheffield. He has ten years’ experience as a teacher of RE and a Head of Year in a secondary school in Sheffield. He is passionate about engaging with those who want to explore and investigate the claims of Christianity and his heroes include C.S Lewis and Oscar Romero. Outside of school, Ben can be found spending time in the Peak District with his family and being engaged with the local church community. He enjoys music, good beer and gardening.