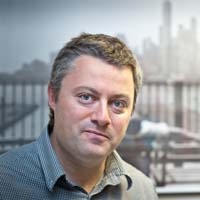 David Craig’s research interests focus on the political culture and intellectual history of Britain since 1750. His work on the intellectual aftermath of the French Revolution has resulted in Robert Southey and Romantic Apostasy, and he has also published on aspects of the history of republicanism, the monarchy and national character. He is currently working on the evolution and use of the language of 'liberalism' from the late-eighteenth to the mid-nineteenth century and is also interested in ideas of 'civilisation' and 'development' in this period. An additional research interest concerns the scope and nature of 'political history' as a form of enquiry.