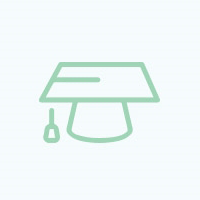 Henry Cassidy is a 3rd year undergraduate at Churchill College in Cambridge University and gives regular Physics Masterclasses at the Cambridge International School for A Level Students. He secured full marks in his own Physics A Level examinations and his overall attainment during his time at sixth form was recognised with several distinguished awards. After turning down Imperial college’s £3000 rector scholarship he then went on to secure a scholarship from Churchill College, the leading college in Cambridge for Physics.

in CIE Physics A Level

Introduction to CIE Physics A Level